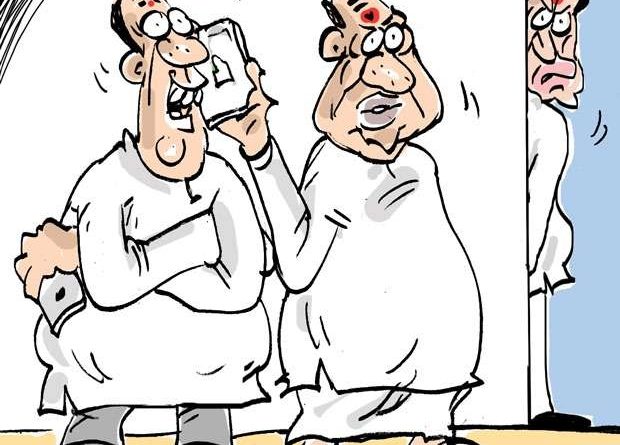 The Diyawanna politicos of a certain North-based political party have stopped using their mobile phones for any politically important communication purpose. They have taken this unusual step after coming to know that whatever conversation they conduct over the phone is reported to two leading Colombo-based diplomatic missions.
Whenever they find the necessity to make a telephone call nowadays, they would make it with a phone borrowed from someone. Or they would meet the person wanted in person.
These politicos also have been shocked to hear about certain undiplomatic activity being carried on by these two diplomatic missions.
The two missions meddling in their intraparty politics has already caused a big hullabaloo in the Northern Alliance, they say.