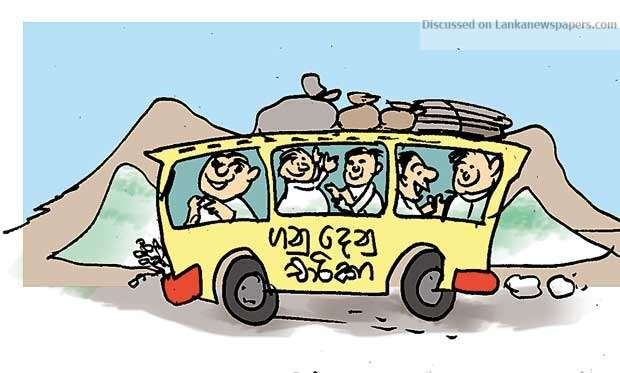 The members of a provincial council had been treated to a picnic at an upcountry health resort ahead of unveiling the council’s annual budget, they say.

The group on the picnic had been accommodated in a five-star hotel belonging to a family member of a very high political authority in the resort city at a very high expense. The hotel bill running into a hefty amount had been paid in advance.
Nevertheless, due to an unexpected political change, the picnickers had had to return soon after checking into the hotel.
The hotel charges paid in advance, however, had not been refunded, they say.