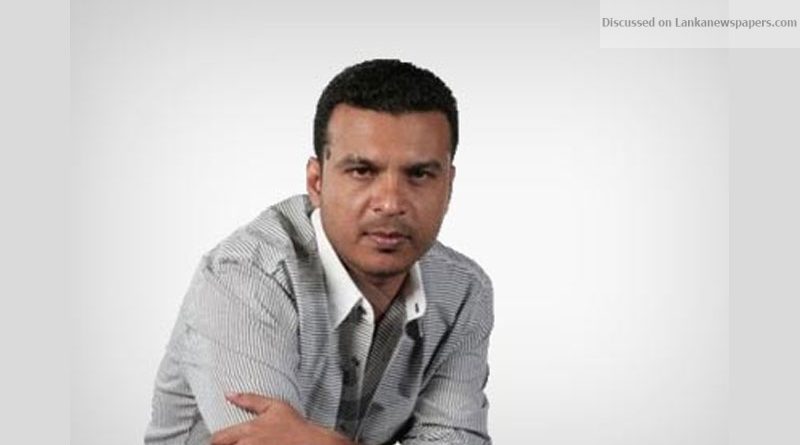 Six more suspects who had been arrested along with underworld leader ‘Makandure Madhush’ in Dubai were deported to the country this morning.
The six individuals including Amal Perera had arrived at around 5 am aboard UL 226, police spokesman SP Ruwan Gunasekara said.
They were arrested by the Criminal Investigations Department upon arrival at the airport and they were being questioned, the police spokesman said.