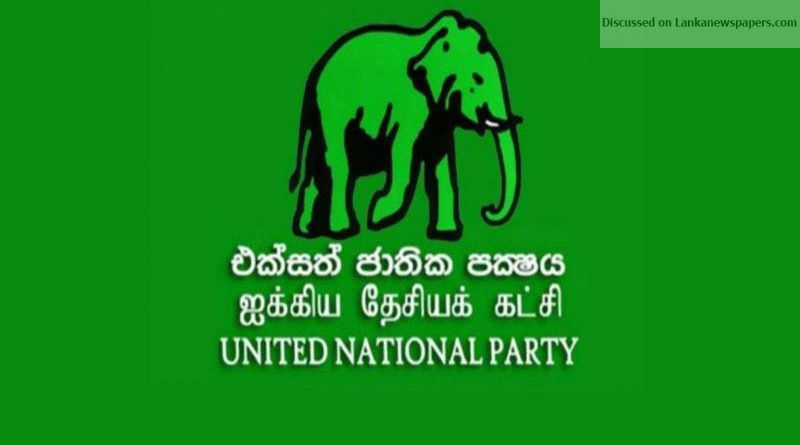 The United National Party had decided to cancel its May Day rally which was scheduled to be held at the Colombo Municipal Council on May 1, party’s General Secretary, Minister Akila Wiraj Kariyawasam said.
The decision has been taken by the party considering the prevailing tense situation in the country due to the recent bomb attacks took place at several places including Catholic churches and the hotels on Sunday.
He said the government will take necessary action against the culprits and assured that there is no room for extremism in the country.