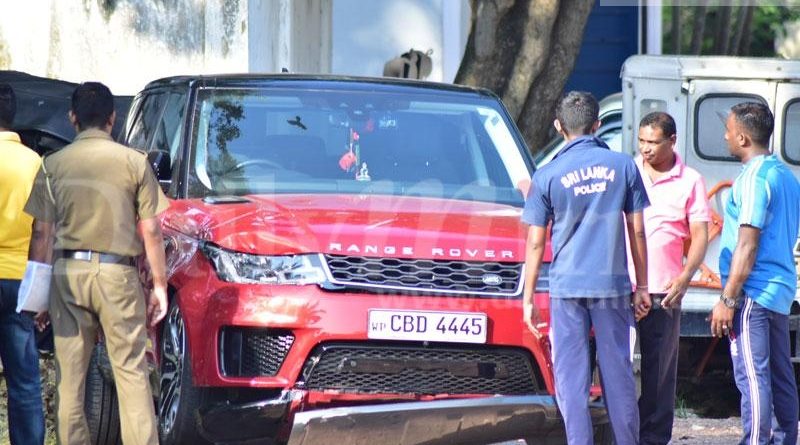 Sri Lanka Test Cricket captain Dimuth Karunaratne was arrested this morning on charges of driving under the influence of liquor after his car met with an accident at Kinsey Road in Borella.
Police said a three-wheel driver was injured and admitted to the Colombo National Hospital after the cricketer’s car had collided with the three-wheeler at around 5.15 a.m today.
According to the police, the driver of the three-wheeler sustained minor injuries in the accident.
The cricketer was released on police bail and would be produced in the court tomorrow, police said.