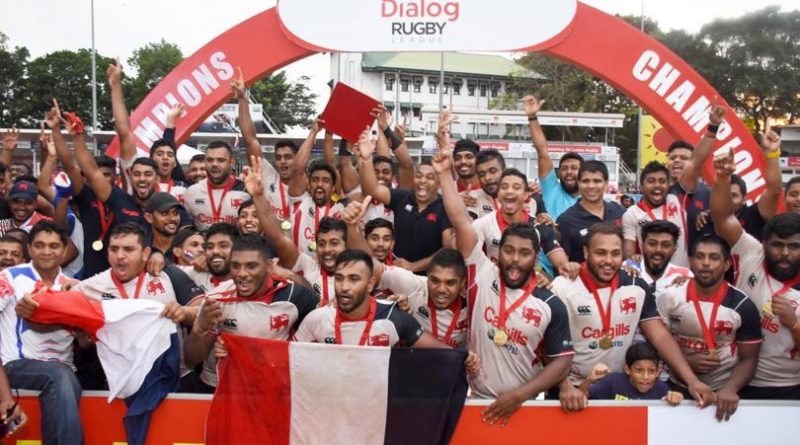 Having conceded 0-18 lead, it was always an uphill task for the Park Club who gave their everything in the second half only to fall agonisingly short by a couple of points as full back Riza Mubarak missed a vital conversion from a very difficult angle.

Scrum half Mithun Hapugoda once again made an instant impact coming off the bench capping off a superb display with a try in the last minute with Mubarak making the conversion to make it 21-19.

Centre Dinuk Amarasinghe who made his first appearance since recovering from a hamstring injury dived over for Havies’ second try near the corner flag.

But perhaps, his team needed him to make a little more effort to hand his kicker Mubarak an easier conversion which though was not the case as the veteran missed the target.

Havies second half onslaught began in the 58th minute when flanker Sithum Peiris touched down after some good work from Havelock SC forwards before which Kandy SC had extended their lead to 21-0 through a penalty from full back Thilina Wijesinghe.

Kandy SC though defended brilliantly in the last 10 minutes probably did enough in the first half when they raced to 18-0 lead through tries from fly half Nigel Ratwatte and Captain Richard Dharmapala in addition to a couple of penalties from Wijesinghe.

The Havies would have been the champions had the competition ended after the second round but the Super Round gave a real hope to the reigning champions who well and truly changed things around to claim what is their fifth successive league title.