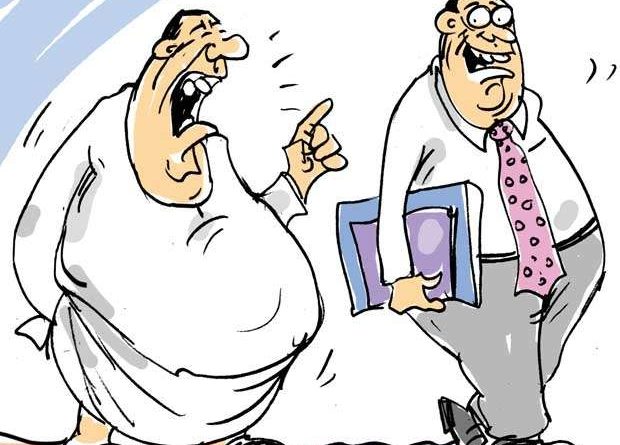 A rush bid by a powerful provincial politico of a council which is at the fag-end of its term to award several tenders to a select few was thwarted by a white-collar high -up who intervened on time, they say.

The white-collar high-up had swung into action when his subordinates had brought into his notice of the pressure being applied by the politico to expedite awarding tenders to his selectees to collect a big kickback before going out.
Livid with anger for scuttling his last chance bid, the powerful politico is reportedly going around threatening to take disciplinary action against the white-collar ones concerned, they say.