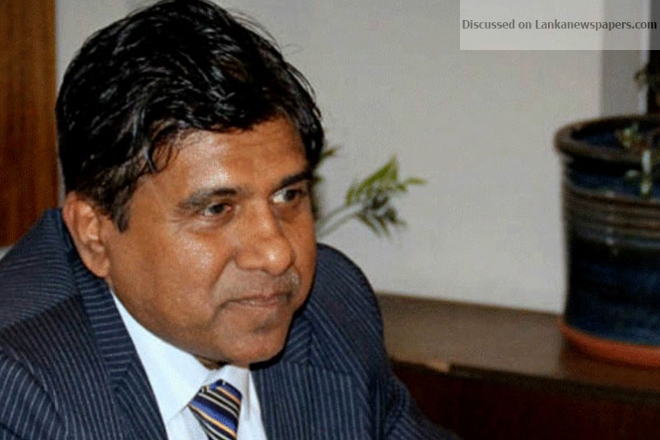 Former Minister and MP Wijeyadasa Rajapakshe said yesterday the Constitutional Council was one of the most corrupt institutions in the country and stressed the need to abolish it.

He told a news conference that it was clear that the Constitutional Council did not take correct, impartial and reasonable decisions when making recommendations.

“The President is not allowed to appoint the appeal court president. In most instances when the CC made approvals, it has not taken correct, impartial and reasonable decisions. For instance, former Solicitor General Suhada Gamlath was rejected by the CC as Attorney General just because he had been appointed as the Justice Ministry Secretary during Mahinda Rajapaksa regime. When the name of Justice Deepali Wijesundera was nominated as Appeal Court President and as a Supreme Court Judge, it was rejected by the CC as she delivered the verdict of the “white flag case” convicting the accused,” he said.

Mr Rajapakshe challenged the former and current members of the CC for a public debate on a television channel, if his allegations were false.

“Functioning of the CC any longer is detrimental to the country. The legislature should pay its immediate attention to abolish it,” he said.