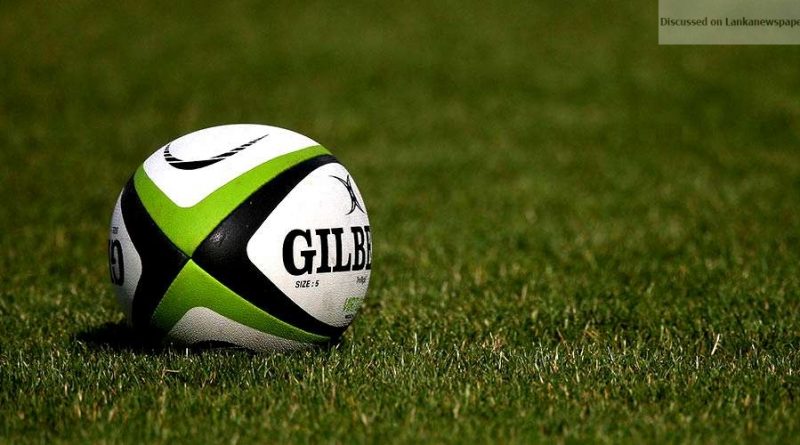 Kandy Sports Club will be desperate to put an end to their woes away from home as the reigning champions face a stern challenge from their bitter rivals CR and FC in what promises to be a mouthwatering Dialog Inter-Club League Rugby Tournament clash at Longden Place tomorrow (9).

Kandy SC, having lost twice this season, cannot afford any more slip-ups. They were beaten at home by Army Sports Club a few weeks ago at a venue where they have almost been unbeatable for many years, and since then they have not quite been the champion side they are known to be. Although Kandy did get back to the winning ways against Police Sports Club after the shock defeat to Army SC, their performances have not been the same while many rugby experts believe that Kandy are vulnerable when taking on the top teams from Colombo away from home.

On the other hand, Kandy and CR have been bitter rivals at least due to the off-field dramas. The Red Shirts have not been able to challenge for the title in the recent years while Kandy have been the most successful team in terms winning trophies during the last couple of decades. However, from Malika Samarawickrama leaving CR to take over Kandy, to the controversial transfer of Jason Dissanayake from Longden Place to Nittawela, the two clubs have had bad blood quite publicly.

Which perhaps is why this fixture is going to be a significant encounter for both the teams as Kandy would dearly love to finish on top at the end of second round while CR are battling hard to secure a spot in the Cup Championship.

Kandy’s team manager said that Danushka Ranjan who has now been moved to wing three quarter could start today’s game, while the rest of the team remains unchanged from their defeat to CH last week.

Meanwhile, CR and FC have been given a huge injury boost with the captain Kavindu Perera returning to the starting line-up having missed most of the second round due to a foot injury.

However, there is still no sign of Tarinda Ratwatte being called up for the first XV although he did appear off the bench in the last couple of games. CR management said that Stephen Sivaraj will once again start at fly-half.

Army to face Police at Ratmalana

Army SC will look to keep the pressure on CR & FC, when they face Police SC in their Dialog Rugby League fixture at the Ratmalana Air Force Grounds at 4 pm tomorrow (9).

Army are currently fifth, eight points behind CR & FC, and will need to win their final two fixtures and hope the Red Shirts slip up, if they are to break into Cup Championship round.

Police SC, currently placed seventh in the league table, were able to record their biggest win this season in the reverse fixture against the Soldiers. The Cops went on to win the game 41 points to 19 at Police Park, a feat they would look to repeat tomorrow.

Police’s Rasith Silva will miss the clash after being handed a suspension after verbally abusing Referee Hasantha Weranga during last week’s loss against Havelock SC. The front row player is an important part of the Police team and it would be interesting to see how the Cops would cope without him.