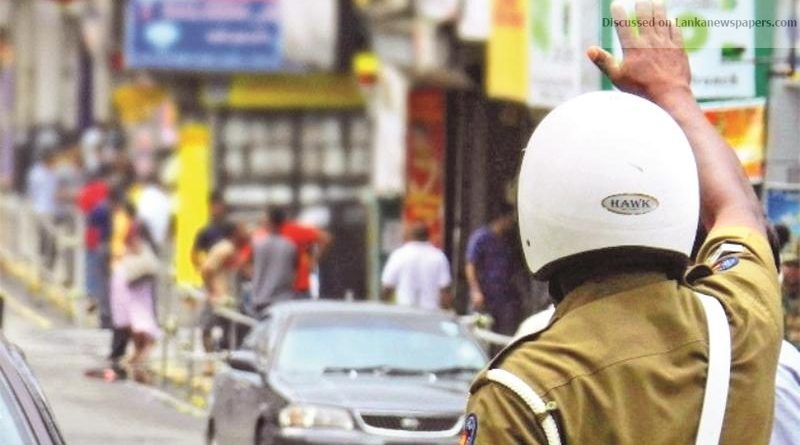 He emphasized that in addition to imposing steep fines, action would be taken to suspend the driving licenses of drivers those who commit serious offences.

Minister Ranatunga said that necessary steps would be taken to strictly implement rules and regulations dealing with traffic offences in the coming weeks.

He said this while handing over compensation to accident victims at the Transport Ministry yesterday afternoon.

More people have died as a result of traffic accidents than those killed during the war, the minister added. “Only those who drive recklessly, endangering the lives of people will be against the increase in traffic fines and the suspension of their driving licences. In developed countries driving licences could be suspended for a period between six to twelve months depending on the severity of the traffic violation. But no such procedure has been introduced in our country so far, which is surprising,” Minister Ranatunga said.

“Therefore I am proposing that the Ministry takes measures to introduce such a similar method to suspend an errant driver’s licence which would come into force within the next couple of months”, he said. (