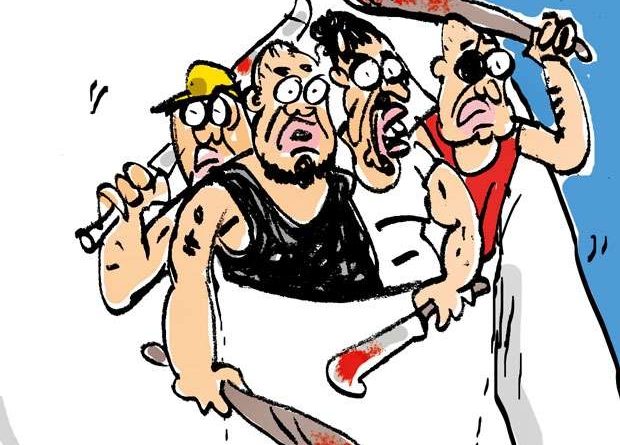 A group of politicos has come forward to shield the goons who led a mob attack on a hospital in a locality that has gone into history as the place where the country’s first tea plant was grown on a commercial basis.
The hospital closed following the attack made about five months ago, remains still closed and the authorities concerned have failed to take any concrete steps so far re-open it, they say.
Although 23 suspects have been arrested in connection with the mob attack on the hospital, Police are yet to take in the ringleaders.
The suspects, in this case, are being defended by lawyers known to be politically biased.