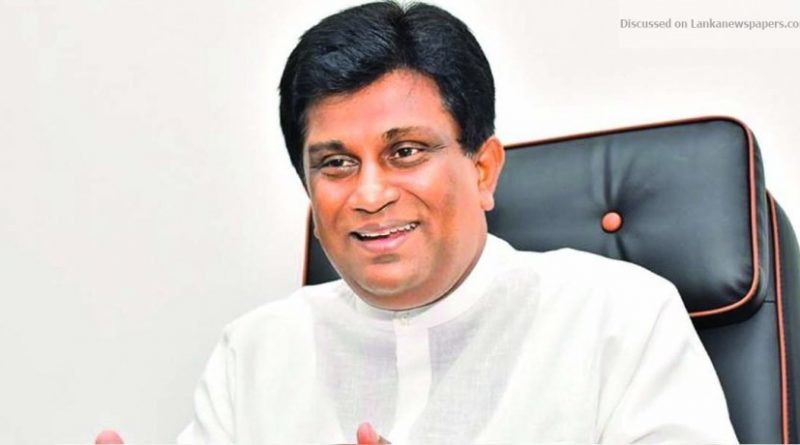 The UNP should play its second innings politics after the recent political crisis carefully and diligently since there is a little left for it, newly appointed Non-Cabinet Minister of Telecommunications and Digital Infrastructure Ajith P. Perera said today.

Mr. Perera said this after assuming duties in his Ministry this morning.

“The main function of my Ministry is to prepare digital policies and laws and I will work towards it and see that Sri Lanka is updated with the latest digital technology,” he added. Claiming his edibility to handle the subject of digital technology, he said his first degree was in science though he had also studied law.