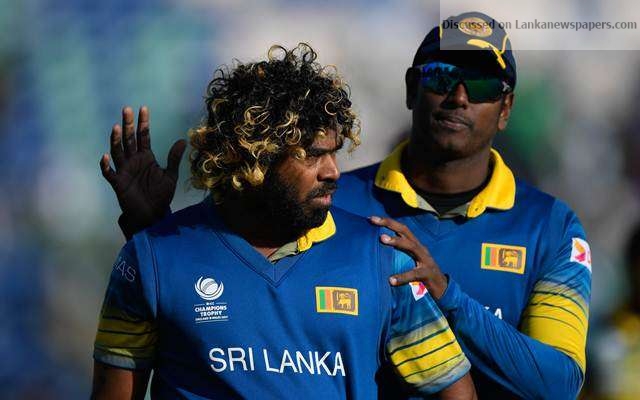 A total pool of 346 cricketers will go under the hammer in the Indian Premier League (IPL) Auction in Jaipur on December 18, it was announced on Tuesday.

While 1003 players had initially registered, the final list has been trimmed after the eight IPL franchises submitted their list of shortlisted players.

Jaydev Unadkat, last edition’s top Indian grosser with an enormous final bid amount of INR 11.5 crore leads among Indian players with a base price of INR 1.5 crore. On the other hand, ex-Kingss  XI Punjab all-rounders Yuvraj Singh and Axar Patel have set their base price at INR 1 crore.

While the auctions used to start from 10 am in the morning for the past editions, it is expected to start at 3 pm this year to maximise primetime viewership.

The auction is expected to start at 3 PM and will end by 9:30 pm. The date has been strategically planned as December 18 is the day of the final day of the second Test between India and Australia at Perth. The auctions will take place in Jaipur this year.