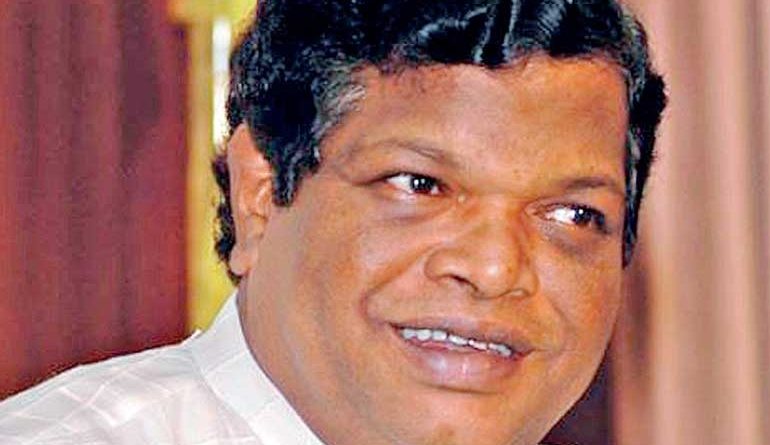 MP Bandula Gunawardana yesterday said the remarks made by US Ambassador Alaina Teplitz in Kandy on Sri Lanka’s economic crisis were erroneous and invited her to meet the Central Bank Governor to be enlightened about the country’s economic situation.

Addressing a news briefing, the MP said it appeared that certain elements had fed false information to the Ambassador on the economic situation in Sri Lanka.

“We appreciate the fact that the Ambassador took the time to pay her respects to the Tooth Relics at the Sri Dalada Maligawa in Kandy. However, the remarks she expressed to the media thereafter were erroneous. She said the current political impasse had resulted in the depreciation of the rupee, decreased arrival of tourists and had intensified the economic crisis. We would like to point out that all these issues took place during the time the administration of Ranil Wickremesinghe was in charge. When Mahinda Rajapaksa assumed duties as Prime Minister, the country was already in a crisis. We predicted that this would happen. It was just a matter of time,” he said.

He said even the ministers of the Wickremesinghe Government had admitted to the depreciation of rupee while promising that they would find solutions to the issue.