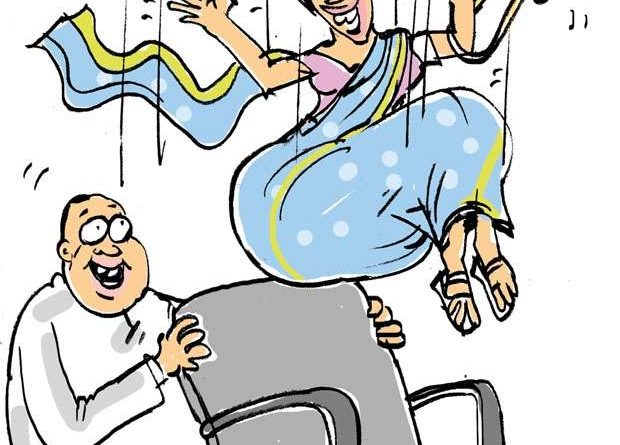 A female white collar one who was functioning as the provincial education head was recently transferred out, holding her accountable for a minor offence committed by one of her subordinates.
Reports say that there is a move afoot now to appoint a close relative of a very high political authority to fill this vacancy which had been deliberately created to accommodate the latter.
The white-collar one, described as a charming lady, about to be appointed to fill the vacancy does not possess the necessary qualifications and she is among the so-called political victims, who had recently been given compensatory promotions to the administrative service.