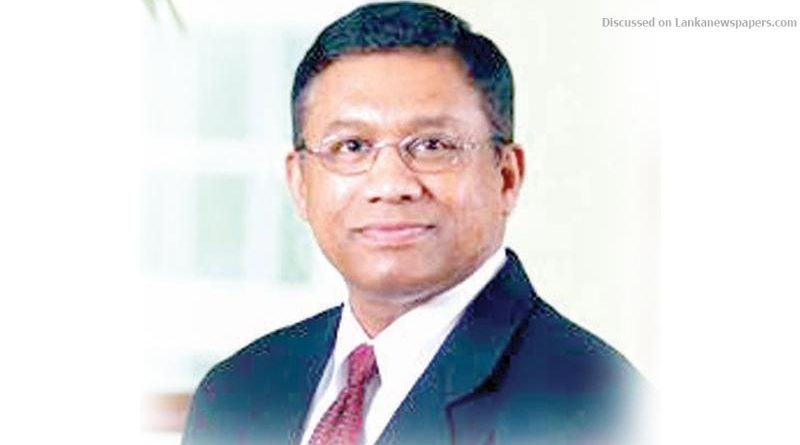 Elaborating on the country’s capacity to pay, he said, Sri Lanka’s foreign exchange reserves stand at US$ 7.2 billion against the debt service obligations in 2019 amounting to about US$ 5.8 billion. One billion dollars of this amount representing Foreign Currency Banking Unit (FCBU) and Sri Lanka Development Bonds (SLDBs) can be easily rolled over leaving about US$ 4.8 billion to be refinanced.

“We already have US$ 650 million (in DST Foreign Currency Account at CBSL) which are remaining funds from the Hambantota Port transaction ($ 1.1 billion). The Bank of Ceylon and the People’s Bank will raise up to a billion dollars via international markets by the end of the year which will be invested in SLDBs.

Therefore, Sri Lanka will be in a position to comfortably service its maturing foreign debt obligations and the CBSL has planned to negotiate and put in place a number of swap facilities ($400 mn with India and $1,000 with Qatar). Beyond the debt obligations maturing in the short-term, Sri Lanka has the time and space to pursue other bilateral options including bilateral and multilateral credit lines to enhance reserves to pay our debt obligations as they come due.

With regard to the fiscal policy, the Government would assure its unwavering resolve to maintain fiscal discipline in line with the medium-term macroeconomic targets. Any additional expenditure and revenue shortfalls will be balanced through appropriate revenue and expenditure measures.

On November 20, Moody’s Investor Services downgraded Sri Lanka’s sovereign credit rating by one notch from B1 to B2 and changed the outlook to stable from negative. Moody’s decision was based primarily on heightened debt refinancing risk in a period of further tightening in financing conditions and political and policy uncertainty with low reserve adequacy to face such risk.