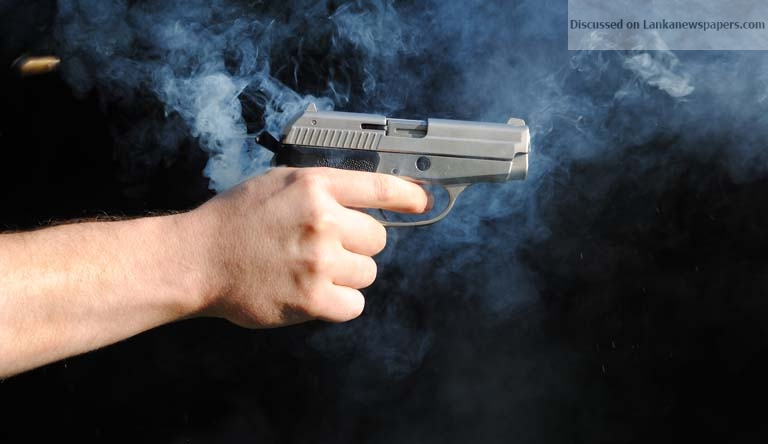 CID Chief Inspector Ranjith Munasinghe informed the court that they would conduct extensive investigations into the statement made by Indian national, identified as M. Thomas, who was taken into custody for his alleged links to Director Operations of Anti-Corruption Movement Namal Kumara, who exposed the plot to assassinate President Sirisena and Gotabhaya Rajapaksa. The CID would conduct investigations to trace the persons involved in the alleged assassination plot.

Magistrate Jayaratne instructed the CID to further interrogate the Indian national and report the findings to the court.

The Magistrate also instructed the CID to produce Namal Kumara at the Government Analyst today at 10.00 am for his voice to be compared with that in the audio records containing the alleged conversations between him and former head of the Terrorist Investigations Division DIG Nalaka de Silva on the plot to assassinate the President and the former Defence Secretary.

The CID further informed the court that Indian national Thomas had arrived in the country on a tourist visa, which he overstayed. He had rented a room at Ragama, the CID informed the court but there was no information that he had done any job here.