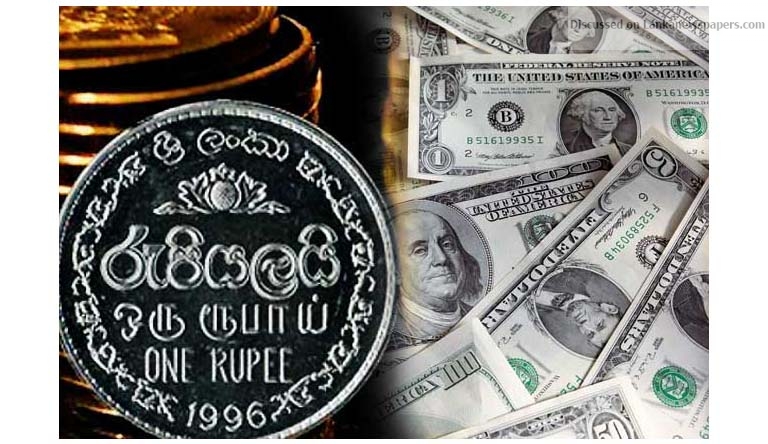 The Sri Lankan rupee hit a record low for an eighth straight session on Friday, but closed the session firmer following intervention by the central bank, market sources said.

“We will not tolerate excess volatility that we have seen in the market during the last couple of days. We will intervene aggressively,” he said.

Exporters expect the rupee to be under pressure due to continued importer dollar demand and less exporter dollar sales.

The dollar weakened against most of its rivals on Friday, barring the British currency, as stronger equity markets and rising bond yields fuelled a rush to buy riskier assets.

An illiquid market for dollars, dollar buying by foreign banks to facilitate bond outflows and importer demand weighed on the currency, said the sources.

Since last week, currency dealers have been refusing to speak to the media, citing instructions from the central bank. However, central bank Governor Indrajit Coomaraswamy said that he was unaware of any such move.

The rupee will be under pressure due to year-end seasonal dollar demand from importers, dealers have said earlier.

The currency has also been hurt by recent weakness in the Indian rupee. India is Sri Lanka’s biggest trading partner and the Indian rupee, which hit a record low on Tuesday, is Asia’s worst performing currency this year.