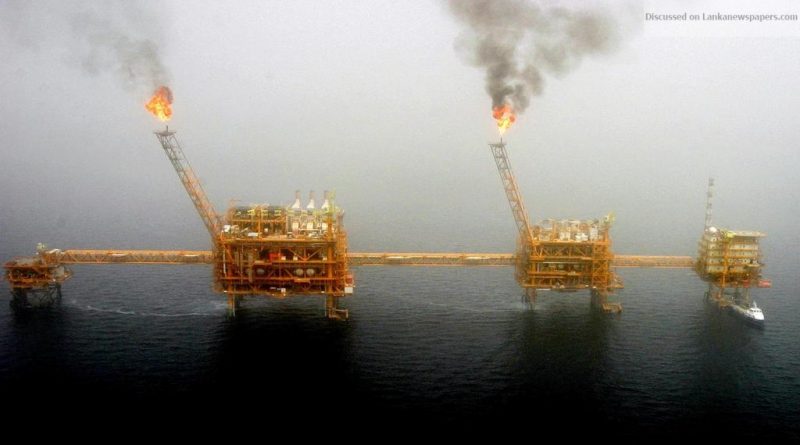 Sri Lanka has stopped crude imports from Iran and is actively switching to other crude grades, as South Asian importers, including India, significantly restrict supply in anticipation of US sanctions against Tehran.

“We stopped as soon as the sanctions were announced. We didn’t buy [directly] from Iran. We buy from Singapore, Dubai, Fujairah,” Sri Lankan petroleum resources development minister Arjuna Ranatunga told reporters in Fujairah.

Sri Lanka, one of the smaller South Asian consumers of oil, was importing nearly all of its 50,000 barrels per day from Iran, which was then refined at the country’s sole refinery built to run on light crude imported from the Middle Eastern producer.

Following the threat of snapback sanctions against Tehran by the White House, Sri Lanka’s state oil company had earlier mulled paying for its oil imports and debts with tea. Sri Lanka is the world’s second-biggest producer of the commodity, behind Kenya. Iran, a big consumer of tea, imports 90 per cent of the commodity from India and Sri Lanka.

Colombo, however, is close to securing alternative supplies from other producers to ensure it didn’t fall afoul of sanctions, said Mr Ranatunga.

“We have identified a couple of crude [grades] and we have already started using them. That is one of the problems we have because the crude is very expensive as well. So we’re looking at [securing] cheaper crude and we’re very successful at that,” he said.