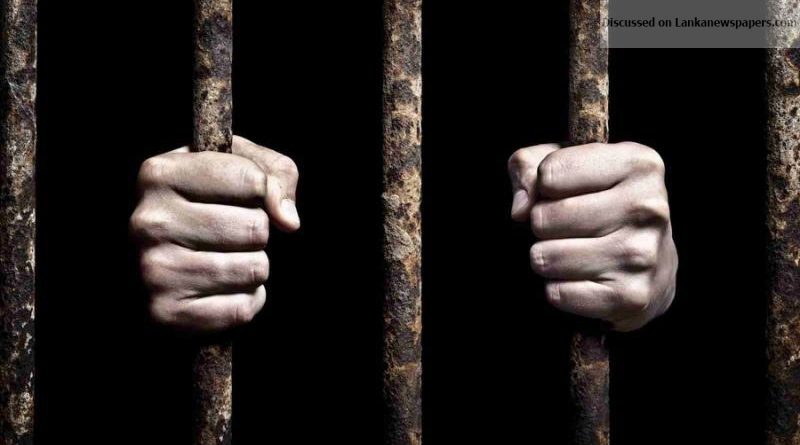 The Puttalam High Court Judge Adithya Kantha Maddumapatabendige had ordered Puttalam Pradeshiya Sabha Chairman Anjana Sandaruwan to be remanded yesterday until his case is concluded, as he had violated his bail conditions.

He was ordered to be remanded for violating his bail conditions and attempting to travel abroad despite a travel ban imposed on him.

Sandaruwan was on bail in connection with an ongoing case where he had allegedly fired at a group of protestors who had been engaged in a protest on January 16, 2010 during a rally attended by former President Mahinda Rajapaksa in the Madurankuliya town, where a resident of Anamaduwa, Jayasinghe Arachchige Saman Kumara was killed.

PS Chairman, Sandaruwan who is the main suspect in the case was released on bail on September 10 and was banned from travelling overseas.

However, disregarding the court order, Sandaruwan had attempted to travel to Indonesia to attend a conference when he was apprehended by the Airport Police and produced in court.

The orders pertaining to the manslaughter charges against Sandaruwan was scheduled for yesterday (17), while State Counsel Agbo Panditharatne presented details to court that Sandaruwan had defied the court order preventing him from leaving the country and attempted to travel overseas.

Having considered the above, the Puttalam High Court Judge ordered the suspect to be taken into remand custody until the case against him is concluded.