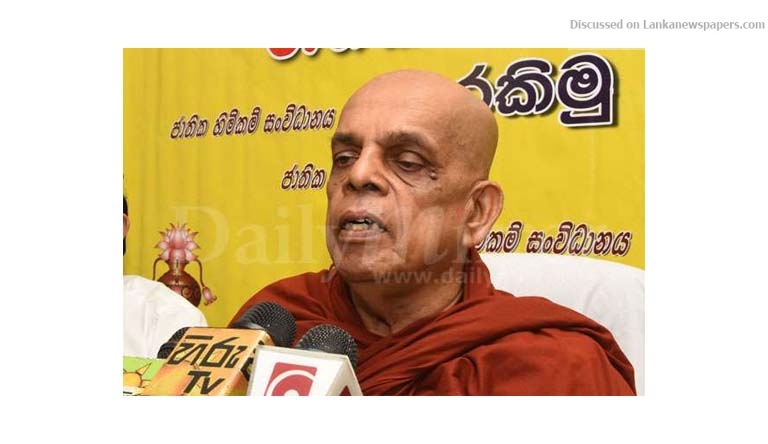 The government is not taking action over the recent protests carried out by a group of Tamil politicians and some Muslim extremists in the North against a move to build an archeological office at the Kurundankulama Asokaramaya in Mullaitivu, National Rights Organization President Ven. Bengamuwe Nalaka Thera alleged today.

Addressing a news briefing, he said Kurundankulama Asokaramaya was an ancient Buddhist temple with archeological value.

“This was just one incident which demonstrates the moves by some Tamil and Muslim groups which are trying to suppress the Sinhala Buddhists in the Northern and Eastern provinces. What is pathetic is that the Government has turned a blind eye to these incidents,” Nalaka Thera said.

“Some incidents related to the attacks of the Sinhalese in the North and East, are not exposed to the people. Nevertheless, the Sinhala residents of the Nayaru and Kokilai areas are facing suppression from the Tamil politicians and Muslim extremists,” Nalaka Thera said.

“This has become a huge threat to the Sinhalese Buddhist people in the North and East,” Nalaka Thera added.

He said the Government’s continuous silence in this regard would be a challenge to the country’s reconciliation process.

“The office for National Unity & Reconciliation which is under the chairmanship of former President Chandrika Kumaratunga, is doing little to promote reconciliation,” Nalaka Thero said.

“This is a clear example to show as to how the Tamil politicians attempt to get rid of Sinhalese people. The Northern Province Chief Minister has no authority to do so according to the law. If he does so, it is a violation of fundamental human rights,” Ballantudawa said.

“If the Government keeps on allowing these types of extremist politicians to utter words like this, it would be a threat to the Buddhist culture of this country,” he added. 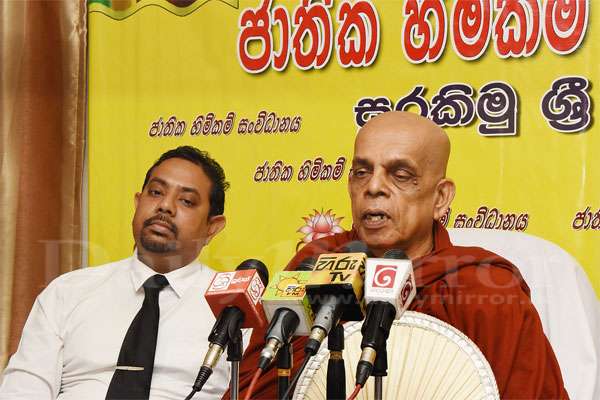 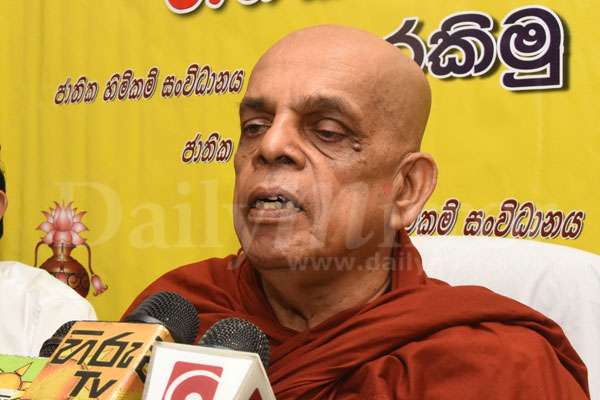 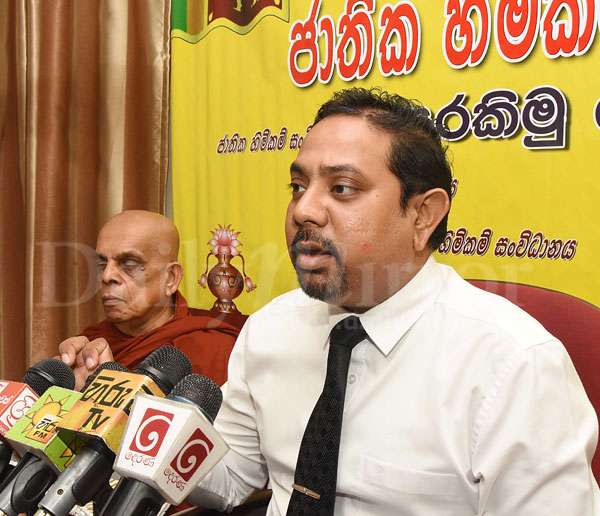