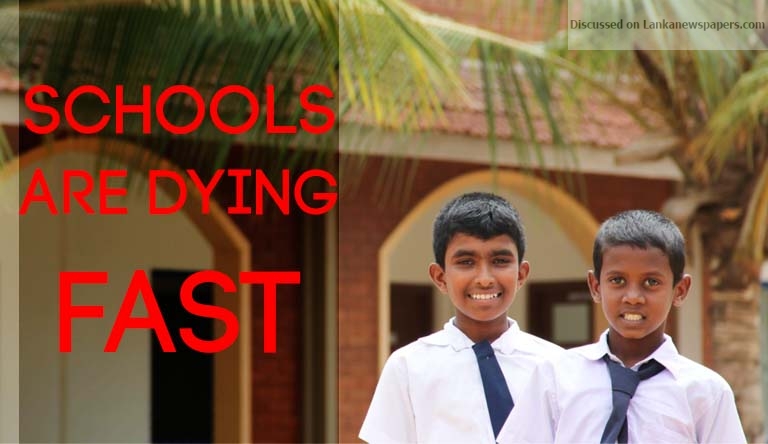 Over 1100 schools have received fewer than five applications each for Grade One admissions according to the Schools’ Census Report 2017.

“Similar to the previous years, the number of boys are slightly higher than that of girls in Grade 1 admissions in all nine provinces.