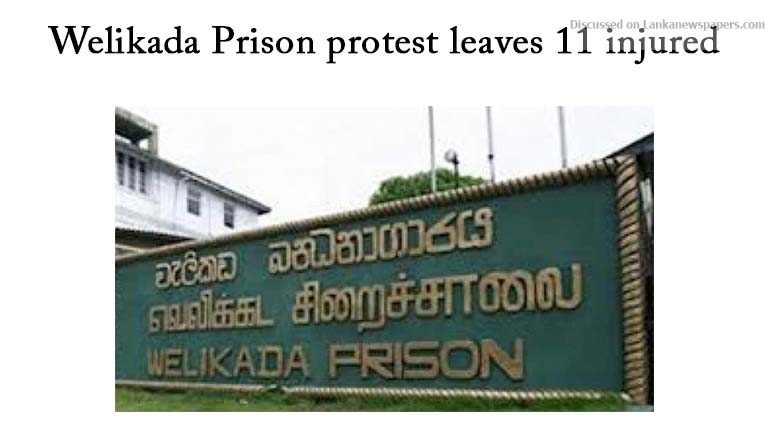 According to prison sources, female inmates of the prison had staged a protest against the authorities decision to transfer an inmate who was involved in drug peddling and smuggling, to another prison.

At the same time, a group of over 100 prisoners had broken open a door of a cell and started pelting stones at jailors who were on duty outside the prison cells.

Prison sources said that some female inmates threw gravy at the officials and several prison officials were injured when they were pelted with stones.

Later, a section of the female prisoners had staged a protest on the prison roof demanding that the authorities not transfer the female in question to another prison. The inmates started hurling roofing tiles at officials on duty

A tense situation ensued when Prison officials attempted to bring the situation under control by using minimum force.

Fifty two inmates who were behaving in an unruly manner were arrested and transferred to another prison.