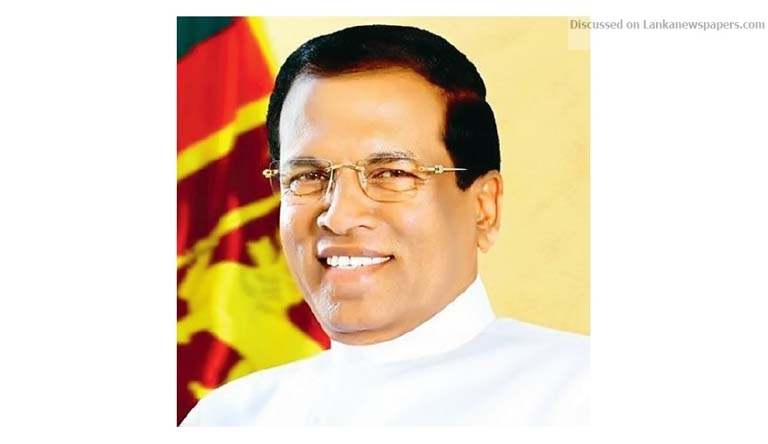 In line with President Maithripala Sirisena’s pledge to provide jobs to all unemployed graduates, the Government is planning to recruit 4,130 individuals as trainees during this month.
According to the Ministry of National Policy and Economic Affairs, the 4,130 appointment letters are in the making and would be distributed to the unemployed graduates on 20 August.
Appointment letters are to be issued to candidates chosen at the district level.
The Cabinet in May agreed to provide jobs to 20,000 unemployed graduates this year, at a salary of Rs 20,000 per trainee. Under this directive, the Government was to employee 5,000 individuals in the initial stage and 15,000 more by the end of September.
The Sri Lankan public sector employs more than 1.5 million individuals, including those in the military.
According to the 2017 Annual Report of the Ministry of Finance and Mass Media, the country had 1,375,499 individuals working in the Public Sector, in addition to 599,522 retired pensioners.

Last year, the Government spent Rs 589 billion on Salaries and Wages, up 4.4 per cent compared to Rs 571 billion a year ago. The appointment of 4,130 unemployed graduates would pressure the Government by Rs 82.6 million rupees a month.