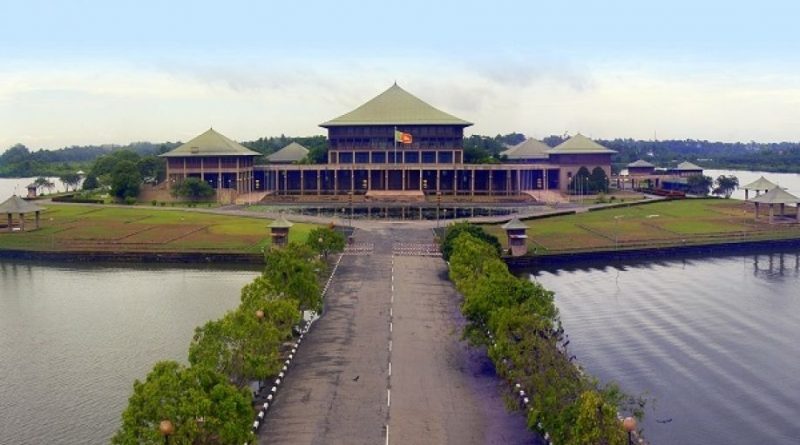 Sri Lanka had incurred heavy losses amounting to billions of rupees due to irregularities in purchasing power from private producers and the high price paid for a single unit of electricity, a senior COPE member told The Island yesterday.

“It is obvious that there have been some corrupt deals. However, the Public Utilities Commission of Sri Lanka (PUCSL) also has to take some responsibility because it has to ensure that government benefits from prudent power purchasing and people won’t be adversely affected,” he said.

The Auditor General’s Department has commenced an audit on power purchases from private companies including ACE Power at Embilipitiya.

The COPE member said that the issues pertaining to the controversial decision to purchase power at Rs. 40 a unit from a private power plant at Embilipitiya would be taken up.

Late last month the CEB paid Rs. 840 million to ACE Power Embilipitiya, without approval from the PUCSL to extend an agreement between the two institutions.

On April 05, 2018, the CEB extended its short term power purchase agreement with ACE Power Embilipitiya, originally signed in 2017, for another three years. The payment was made after Secretary to the Ministry of Power Dr. Suren Batagoda had instructed the Chairman and the General Manager of the Board to settle an outstanding payment, estimated to be Rs. 840 million to ACE Power Embilipitiya.

Batagoda sent a letter to that effect though Deputy General Manager, Energy Purchases, Sujeewa Abeywickrama pointed out that the CEB would suffer colossal losses if it kept purchasing power from ACE Power, Embilipitiya at previously negotiated prices. Abeywickrama was interdicted earlier this month for ‘insubordination’.