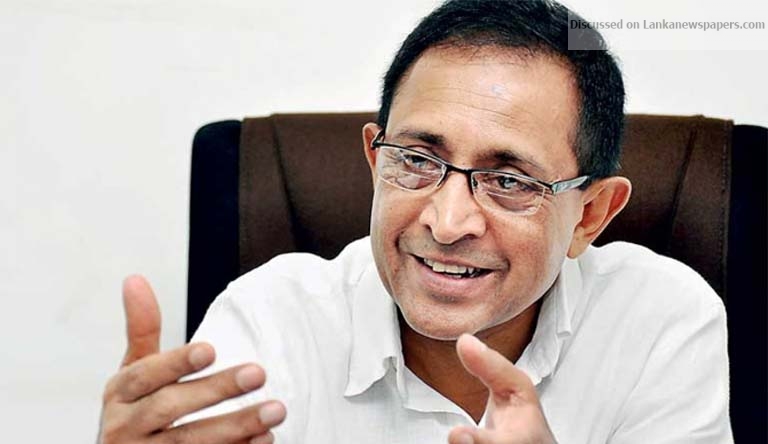 ‘I will not hesitate to give the due place and position to the right person,’ said Minister of Highways and Road Development Minister Kabir Hashim when he addressed the AGM of the Engineers’ Association of the Road development Authority (RDA) held at Suhurupaya, Battaramulla while emphasizing, the Engineers’ association is the nucleus and strength of the ministry.

The minister recalled, the gigantic projects such as Galoya and Mahaweli were the handiwork of the RDA engineers. ‘The Galoya project was completed by our great leader late D.S.Senanayake with the assistance of our local engineers and without taking any loans. Therefore we must learn how to use our local resources to the maximum for the development of the country, he added.

He further said that Engineers Association is an important, intimate and integral part of road development of the entire country. Just like how much effort should be put to make the country successful, so much important are the roadways and highways. These are most paramount for a country that is productive and for its journey towards future. It is an indisputable fact in such a productive country it is the advanced road system which contributes to facilitate and foster the development of every sphere of activity, the minister asserted.

He also pinpointed that during the last three years during the tenure of office of this government more than 180 KM (highways) were constructed whereas the previous government completed only 160 km for 13 years from 2002 to 2015. Previous government grabbed the lands forcefully, compensation of Rs 60 billion was paid back to the land owners by the Yahapalana government, minister said.

‘The trade unions have the right to work with political parties as they wish but we all must get together and serve the development of the country, he said.

Referring to the present development activities conducted by the road development authority minister said, under the I Road project, 1400 km were carpeted and under the Indian government’s financial assistance roads in the northern and eastern provinces are being constructed.

Highways minister Kabeer Hashim further said, it is essential to change the loss making government ventures to profit making ventures. Even the RDA must consider new avenues and projects to earn more revenue.