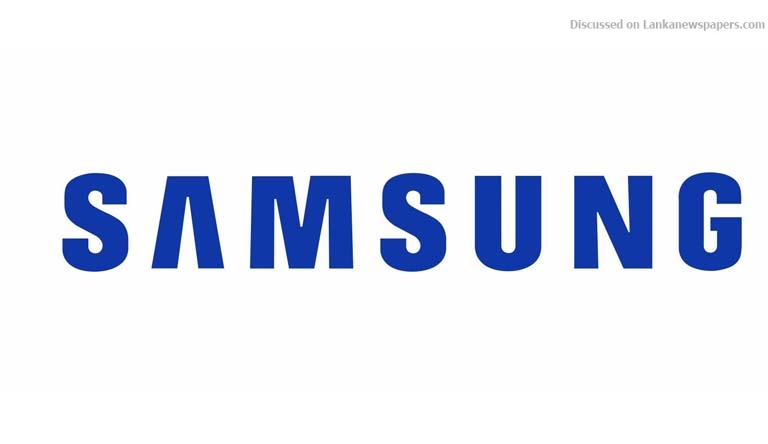 The facility in Noida, on the outskirts of New Delhi, will allow Samsung to make phones at a lower cost due to its scale when other phone making hubs such as China are getting more expensive, analysts who track the sector said. The South Korea based electronics giant, Samsung, currently has over ten percent of its overall production in India and with the inauguration of this facility; it will go up to 50 percent in the next three years.

Samsung, which has been assembling phones in India since 2007, also plans to export India-made handsets, the company said in a statement. Prime Minister Narendra Modi’s government has imposed taxes on import of key smartphone components as part of a plan to make India a hub for electronics manufacturing to boost growth as well create tens of millions of new jobs.

While Modi’s ‘Make in India’ campaign is still a long way from delivering on ambitious job promises, the program has had some success with the phased manufacturing of mobile devices and components.

Samsung had announced an investment of $713.412 million to expand its Noida plant, in June 2017. It currently makes 67 million smartphones in India and with the new plant, it will be manufacturing nearly 120 million smartphones in a year. It will also nearly double the production of consumer electronics like refrigerators and televisions.