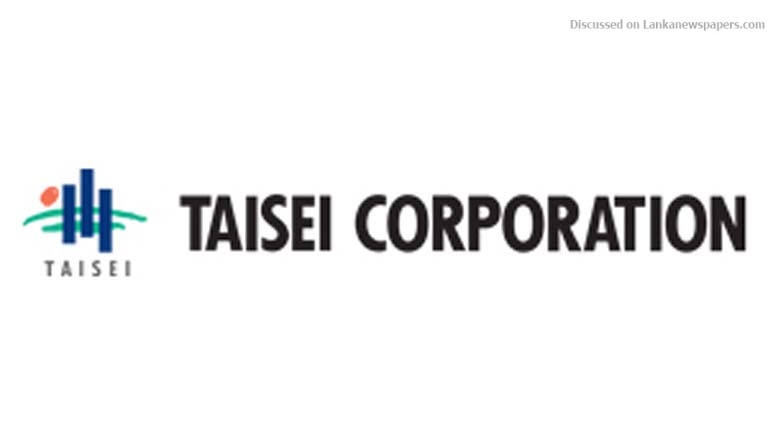 The infamous Taisei Corporation of Japan which secured the contract to build phase 3 of the Central Expressway, contravening the accepted tender procedure, is now seeking compensation of 4 billion rupees from the government as a late fee for the Colombo Outer Circular Highway.

The section of the Colombo Outer Circular Highway from Kaduwela to Kadawatha, was built by the Taisei Corporation. There had been a 190-day delay by the Road Development Authority in taking over the road following the completion of construction.

The letter also notes that the Deputy Team Leader in charge of the project had rejected the whole claim for prolongations costs made by the Taisei Corporation. The Taisei Corporation also issues a veiled warning in this letter that if the matter is not resolved, the next available step is to “escalate the matter to the Dispute Adjudication Board and thereafter to arbitration which will not only take time but will also burden the parties to incur substantial costs”.

Horikawa notes that as previously experienced in the Southern Transport Development Project, the impact of arbitration led to the government having to bear a cost of nearly 5 billion rupees. The letter reads, “Ultimately the RDA paid very much more than the claim, the amount of which was colossal”.

Horikawa writes, “We look forward to your kind intervention in this matter and bring about a speedy resolution of the same for mutual benefit” adding that “We shall be free to come over at any time convenient to you for a discussion with your good self”.

The Taisei Corporation also expresses deep concern over the expiration of the JICA loan agreement on the 15th of July 2018 noting that if a resolution of this dispute can be arrived at in a timely manner, the said balance loan can be availed of and the matter could be settled for “mutual benefit”.