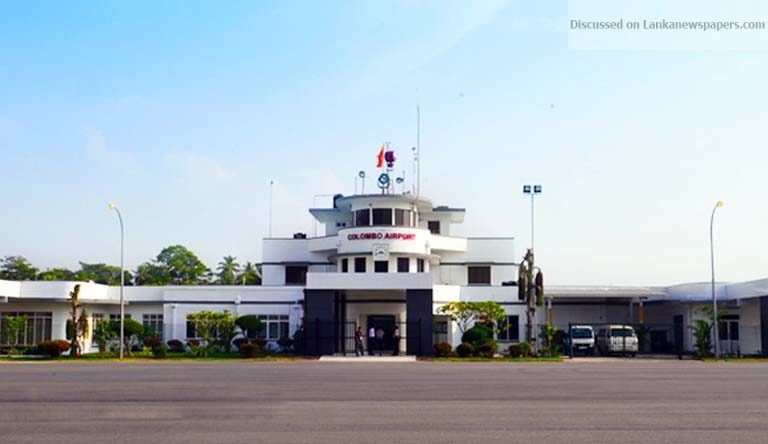 The minister said he managed to get about 25 acres of land in the Ratmalana airport released by paying Rs725 million to the air force to relocate their hangers elseware. But this will not fully solve the problem to help the private entrepreneurs who want to come into the Ratmalana Airport to commence aviation related businesses, as there was a huge demand, he said.

“We need to expand the Ratmalana Airport. We are spending about Rs one billion in installing the latest navigation equipment,” he said.

The Batticaloa airport has now been converted to a fully fledged civilian airport and Hingurakgoda, Palali and many other airports are in the process of being transformed into civil airports, he said. Since the country have come into a new era of development and in view of the large tourist influx particularly high end, and the inflow of investors, the aviation industry needs to flourish. And particularly since the era of air restriction is over the people must also reap the benefit of peace that has dawned in the country.