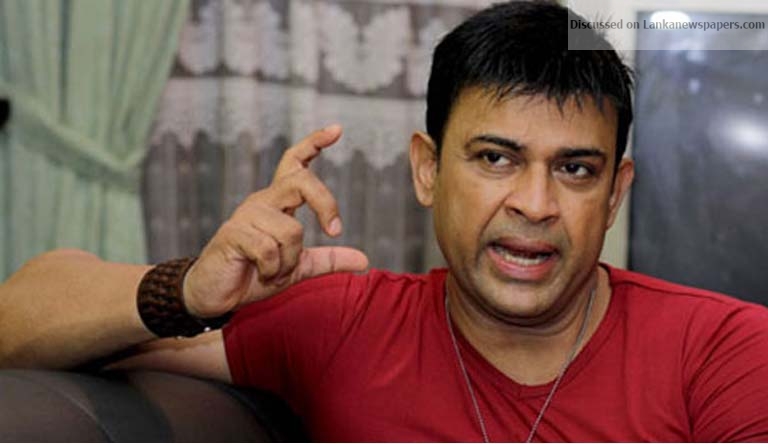 In his complaint, Ranjan Ramanayake requested for an investigation to be carried out over the New York Times exposure claiming that as the 2015 January election inched closer, large payments from China flowed into Rajapaksa’s campaign.

The Deputy Minister of Social Empowerment commented on the matter in Colombo, stating that Mahinda Rajapaksa while in Japan had said if it is proven that he had taken even a single dollar he would kill himself.

The Deputy Minister challenged the former president to provide an affidavit claiming that he had not accepted any funds from China.