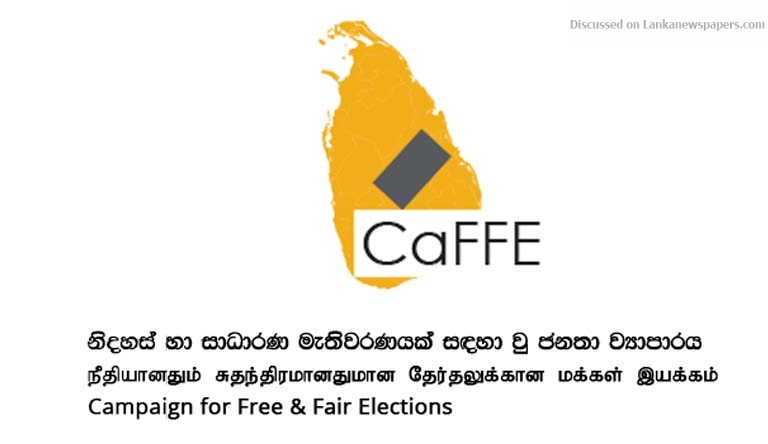 There would be a negative impact on the University Education in the long-run because of the Rs. 1 billion worth of funds of the University Grants Commission (UGC) that had been invested in the controversial bond transaction, Campaign for Free and Fair Elections (CaFFE) said.

Executive Director of CaFFE and Centre for Human Rights and Research (CHR) Keerthi Tennakoon told the Daily Mirror that Rs.146 million loss had been incurred by the UGC on account of the said transaction.

“It has been estimated that 42 per cent of the 2017 Expenditure Estimates of the UGC had been invested in Central Bank Bonds.

“Even though, the Minister of High Education had said that the loss caused to the UGC due to the bond transaction was Rs.141mn, the actual loss is Rs. 146mn and even this might exceed,” Tennakoon said.

“It was questionable as to who gave the endorsement to go for such massive investments that have caused colossal loss to the University education. These mega transactions have made the future higher education uncertain,” Tennakoon added.