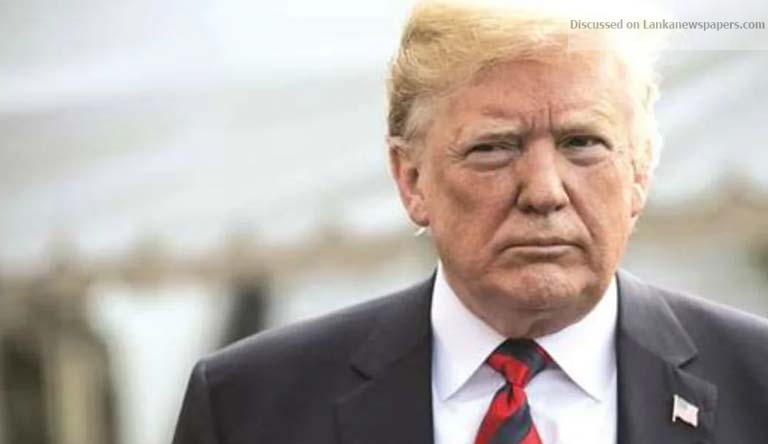 US President Donald Trump has threatened to levy a 10% tariff on $200bn (£151bn) of Chinese goods in a tit-for-tat trade row with Beijing.

“China apparently has no intention of changing its unfair practices related to the acquisition of American intellectual property and technology,” Trump said, “Rather than altering those practices, it is now threatening United States companies, workers, and farmers who have done nothing wrong.”

Trump added: “These tariffs will go into effect if China refuses to change its practices, and also if it insists on going forward with the new tariffs that it has recently announced.”

Trump said if China responded to this fresh round of tariffs, then he would move to counter “by pursuing additional tariffs on another $200bn of goods”.

Trump’s comments came hours after the top US diplomat accused China of engaging in “predatory economics 101” and an “unprecedented level of larceny” of intellectual property.

Last week Trump announced the US would impose 25% tariffs on $50bn worth of Chinese goods.

Beijing responded by saying it would hit 659 US goods worth $50bn with a similar tax.