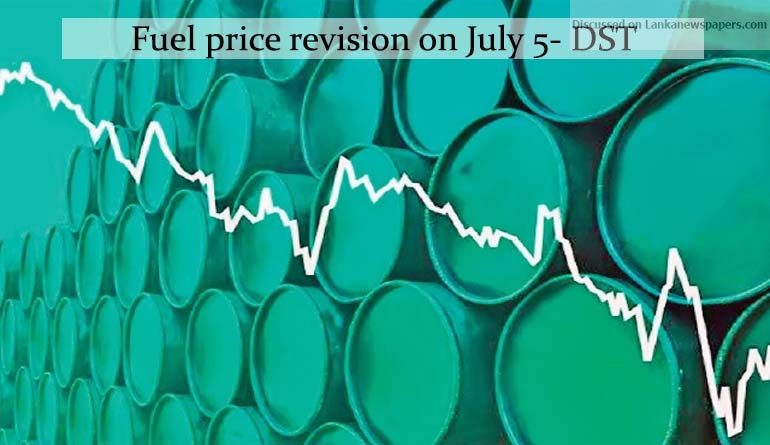 The Government will not  slash fuel prices despite the  current  slump  in international  fuel prices and will  wait  till July 5 to make  revisions  if necessary.
This follows an AFP report yesterday titled, ‘Oil drops as Saudis signal likely supply boost’ which stated “Global oil prices fell Friday after top producer Saudi Arabia signalled a likely boost in supply as soon as the third quarter, and world stock markets were mixed over the sudden US move to cancel the summit with North Korea.”
“Saudi oil minister Khaled al-Faleh said at an economic conference in Russia that a gradual output increase could happen in the second half of the year to prevent any supply shocks, according to the RIA Novosti agency, the agency report said.”
“Benchmark crude prices tumbled almost $3 per barrel in London and fell more than $2 in New York. Oil stocks were likewise hammered as a result, with US supermajor Chevron falling 3.5 per cent.”
The Government has announced that the fuel price mechanism was in place since its announcement on May 11 and will wait till July 5 to make the revisions, Deputy  Secretary to the Treasury (DST), Sajith Attygalle  told Ceylon FT yesterday.
“We will not be making revisions on a daily basis unlike in India, but will make it every two months. The decision to revise the prices upward or downward will depend on prevailing prices at that time”, Attygalle explained.
“We will be sitting down to decide on prices on July 5 and the present prices will also be reflected in the new prices where we will take the average”, he said.
“There will be due consideration to the prevailing exchange rates as well and those will be the two variables”, he added.
“The Treasury will take into account the daily Brent prices which will be the crude prices and the Central Bank middle  rate or the spot rate  for 30 days or 60 days and  divide it and take the average which means the current reduction will also be captured” , he said.