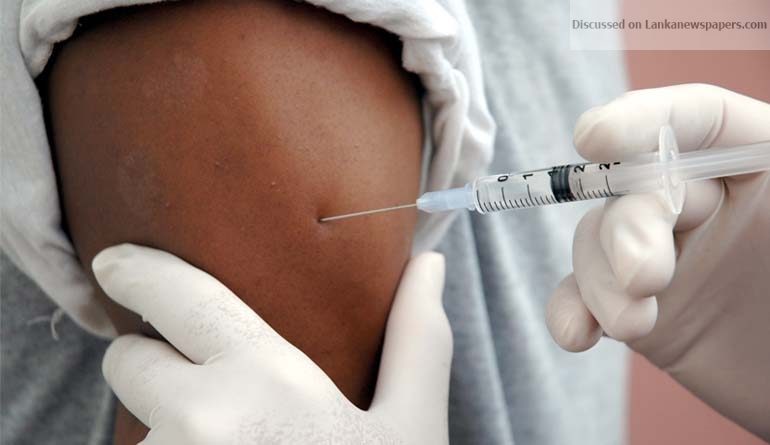 Although a batch of flu vaccines is on the way, the Karapitiya Teaching Hospital in Galle is still under-equipped and underfunded to deal with the current flu epidemic, GMOA Co-Secretary Kanchika Samararatne said on Tuesday.

“We need the vaccine immediately, because it can take about a week to (work),” he said in an interview with the Daily News.

“(It’s) useless to get it after the influenza epidemic,” he said.

A decision would be made “depending on their reports,” Dr. Amunugama said.

Dr. Samararatne said over 20 people have died in the southern region from influenza and its resulting complications. The flu virus attacks the respiratory system, leaving it more vulnerable to secondary and more deadly infections like pneumonia.

Dr. Samararatne said he received permission for a local purchase, “so at least my hospital staff can get the vaccine.” He estimated it would arrive within the week. The Karapitiya Teaching Hospital has the only Paediatric Intensive Care Unit in the area. Dr. Samararatne said that hospital administrators have tried to get approval for an expansion of the ICU for about an year and a half.

But so far, the approvals have not come through. “I don’t know why it was delayed,” he said. He argued that the limited facilities and equipment was adding to the seriousness of the influenza outbreak. In a weekend press conference in Galle, GMOA leaders called on the government “to take immediate steps in order to initiate a swift programme to administer medical staff of hospitals who treat patients, with flu vaccinations.” “It is the only precautionary measure that can be taken to protect the staff from contracting the virus,” they added.