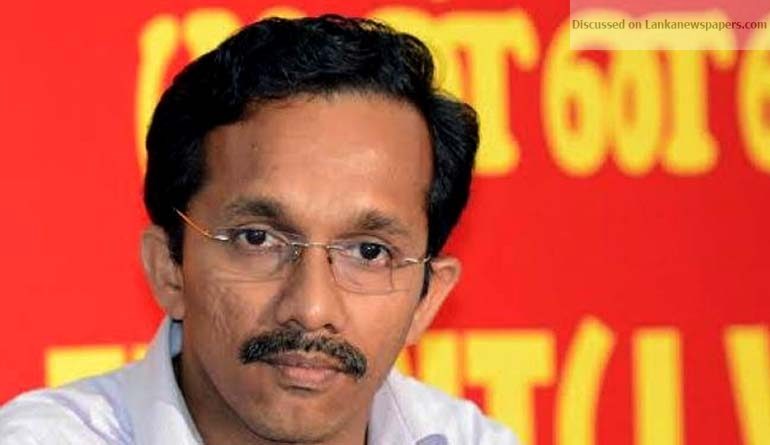 He told Daily Mirror that the JVP MPs were not engaged in corrupt politics or deals and that money or other inducements could not buy them over.

“If Aloysius wanted to buy us, we are the ones who may have been sold for the highest price because we led the probe on the bond scam through COPE. But he never even attempted to approach us for support as he knew we can not be bought over,” he said.

Commenting on Deputy Minister Ramanayake’s claim that he and JVP Leader Anura Kumara Dissanayake were the only two MPs who had refused to accept money from Aloysius, Mr. Hadunnetti said Aloysius had never contacted Mr. Dissanayake on this matter.