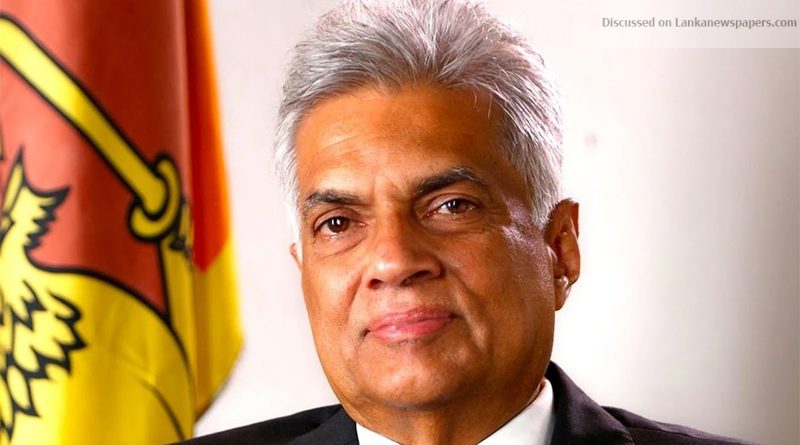 Prime Miniser Ranil Wickremesinghe will visit the Killinochchi and Jaffna districts today (May 28) to review the progress of development projects launched in the Northern Province.

The government after coming to power has launched a large number of projects centered on the Northern Province covering re-settlement, housing construction, release of land, and employment and infrastructure development and the Prime Minister’s visit is aimed at reviewing the progress of work and shortcomings in there projects, a press release by the Prime Ministers office said.