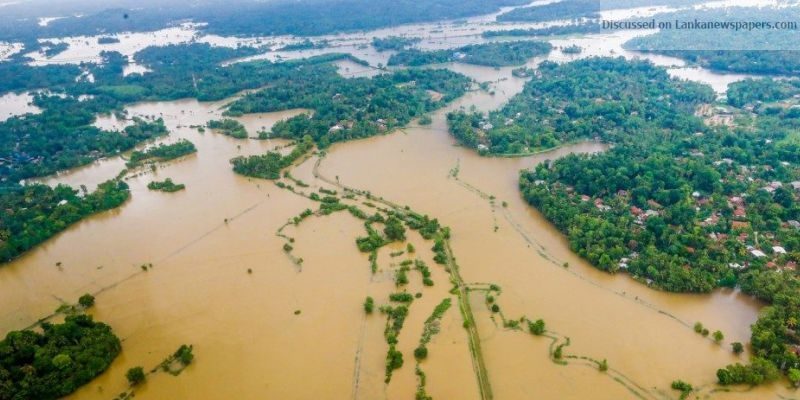 The Disaster Management Centre says 9 deaths have been reported thus far due to the adverse weather, with over 68,000 persons across 14 districts in the island affected.

Meanwhile Koddippili also warned special attention must be paid to adverse weather which may arise today.

He noted the National Building Research Organization has issued an Amber warning for Kalutara, Galle, Ratnapura, Kegalle and Nuwara Eliya districts, warning of possible landslides, adding the public must remain vigilant if signs of landslides are witnessed.

Koddippili said the Tri Forces and Police have continued to assist in relief efforts 24 hours stating over 6000 personnel have been prepped to respond to any disaster situations.