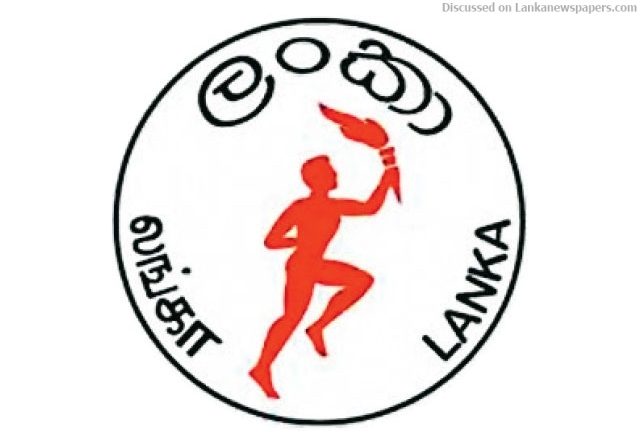 The Ceylon Petroleum Corporation (CPC) has commenced an internal investigation into an alleged large scale fraud of more than Rs 80 million, committed by a top official at the distribution division of the CPC’s Kolonnawa terminal.

Speaking to Ceylon Today, a senior CPC official said that if this investigation was to find that such a fraud had in fact and indeed taken place, the official concerned could be interdicted from work.
However, due to alleged influence exerted by a powerful politico, connected to the Sri Lanka Freedom Party, sources said that it was highly likely that this investigation would not be successful. He further alleged that on 10 May night, as per the instructions of the suspect official, stocks of fuel had been smuggled out of the Muthurajawela terminal.
This fuel has been smuggled disregarding the advice given by Minister of Petroleum and Petroleum Resources Development, Arjuna Ranatunga on not accepting new fuel orders since the fuel prices had been increased.
“The Cabinet decided to increase fuel prices on 10 May midnight. This was going to be officially declared on 10 May after 8 p.m. But on the same day at the media briefing to announce Cabinet decisions, when questioned by the media, Minister Dr. Rajitha Senaratne stated that fuel prices would be increased. Because of this, Minister Ranatunga had advised the Kolonnawa terminal not to accept any new fuel orders,” he said.
Accordingly, from 12 noon to midnight on 10 May, two 6,600-litre loads of fuel have been smuggled out of the Kolonnawa terminal, he alleged. Sources further said that on the instructions of one of the most senior officials, a large quantity of fuel had been smuggled out from various fuel distribution locations.