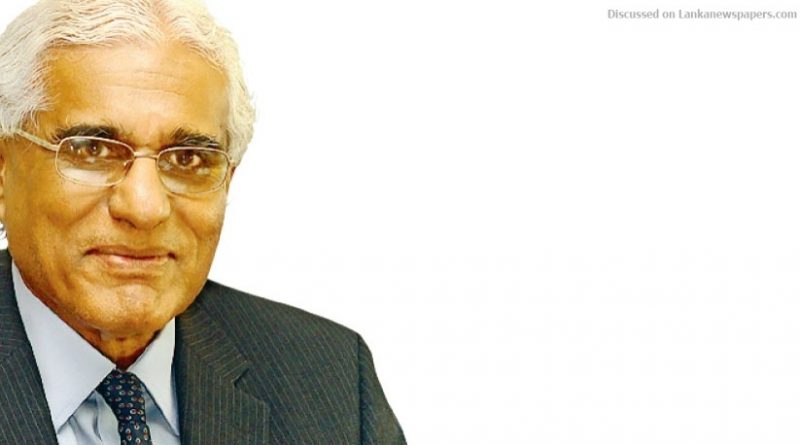 Prime Minister Ranil Wickremesinghe will look to develop the Samurdhi Bank further into a state rural bank for the benefit of the public.

At a discussion held at Temple Trees yesterday, the Prime Minister directed his Ministry Secretary to compile a special report with recommendations to improve the Samurdhi bank and the Samurdhi programme.

A committee headed by Secretary K.D.S. Ruwanchandra had been appointed for this purpose and will also include Treasury Deputy Secretary A.R.Deshapriya and Sri Lanka Central Bank Deputy Governor K.D.Ranasinghe.

Several complaints have been made to the government over high income earners cashing in on the Samurdhi fraudulently.

Thus the Prime Minister asked the Minister of Social Empowerment to look into these complaints and discuss with the Finance Minister on a mechanism to select the most vulnerable families for the Samurdhi.

The Samurdhi Bank has assets worth Rs.101 billion and in 2016 earned a profit of Rs 33 million while in 2017 the profits had grown to Rs.3 billion.

The Prime Minister however pointed out that based on such financial information alone, a decision on whether the bank was doing well or not could be made and that banks like Sanasa which have a lesser number of assets have earned greater profit and expanded through the construction of new buildings.

He further noted that prominence should be given to the protection of the rights of Samurdhi beneficiaries and that they had to take to example, programmes like the Grameen Bank in Bangladesh to provide such loan schemes to the poor in the process alleviating poverty in the country.