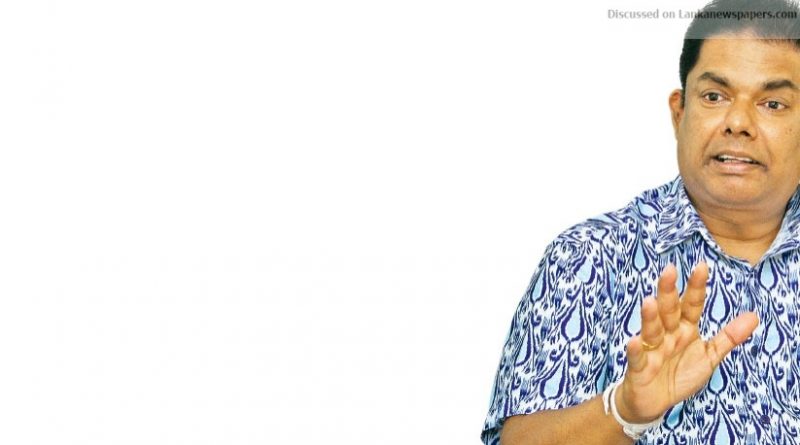 However, when the time came, Chief Government Whip Minister Gayantha Karunatileka said that the Government was postponing the presenting of the Bill. He did not mention an exact date but informed the House that it would be presented at a future date.

The Bill came under severe criticism from the Inter-University Students’ Federation and the Government Medical Officers’ Association (GMOA). The students’ movement staged several protest marches and the GMOA threatened that they would take trade union action against the Bill.

They said that through this Bill, the Government intends to give powers to the medical faculty of the South Asian Institute of Technology and Medicine, instead of abolishing it.