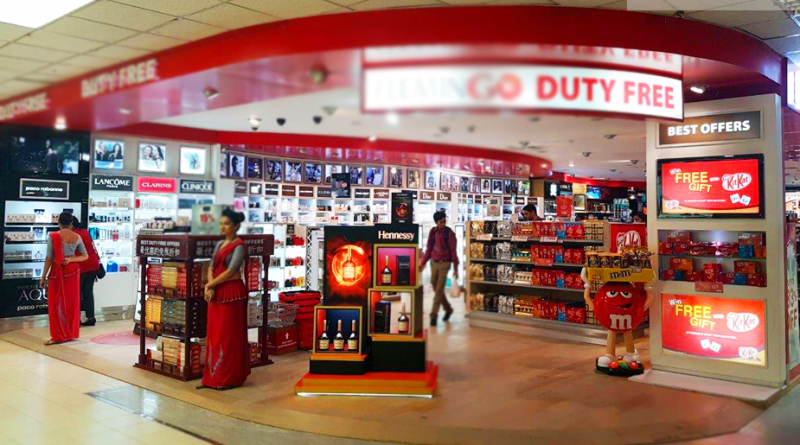 A fire broke out at an electrical home appliance storage unit of the duty-free shopping mall at the Bandaranaike International Airport (BIA) this morning, Police said.

Police Media Spokesperson’s Office reported that the fire was immediately doused by the fire brigade attached to the Katunayake Airport with the assistance of the Sri Lanka Army fire brigade. Due to the fire, dense smoke was reported in the airport premises.

Airport officials emphasized that flights were not hindered due to the incident and no casualties were reported from the fire.

The cause of the fire has not been identified and officials are yet to calculate the estimated loss of electrical items that were destroyed in the fire.

Katunayaka police are investigating the incident.