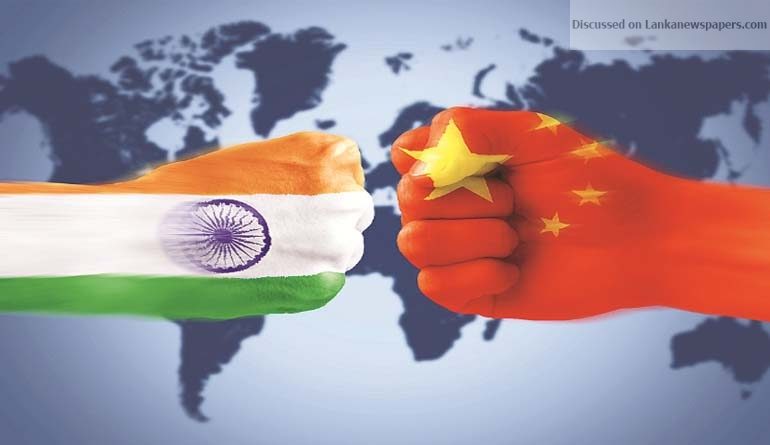 Sri Lanka’s exports surpassed US $1 billion for the fifth time propped up by apparel which topped $5 billion and considerable growth of 42 per cent in seafood, the Central Bank (CB) said in its 2017 report. However a year-end increase in imports hiked the trade deficit to over $1 billion for the first time since 2012, CB sources said.

India remained Sri Lanka’s major trading partner last year, followed by China and the US – all these three countries contributed to around 40 per cent of total trade with island nation. Trade between Sri Lanka and India surpassed $5 billion in value in 2017 recording a share of 16.1 per cent of the country’s external trade, CB statistics showed.

Trade with China and the US exceeded $4 billion and $3 billion respectively during the same period. In addition trade with countries like UAE, Singapore, the UK and Japan exceeded $ 1 billion.

Trade between Sri Lanka and countries like India, Singapore, the UAE, Japan and the US increased in 2017 compared to the previous year while trade with China and UK declined.

Continuing the trade patterns observed in previous years, western countries especially the US and the UK continued to be the main destinations for Sri Lankan exports, while India and China in Asia dominated local exports.

Despite a double-digit growth in exports surpassing $1 billion for the fifth time in the year, Sri Lanka’s trade deficit also widened to exceed $2 billion mark in December 2017, according to the CB data released in its External Sector Performance Review.

On a cumulative basis, exports earnings during 2017 was up by 10.2 per cent (year-on-year) to $11.36 billion, with higher earnings from tea, rubber, garments, seafood exports, spices, petroleum products and minor agricultural products.

Despite earnings from exports rising at a higher rate, the increase in import expenditure has resulted in a widening trade deficit in December 2017 by 7.5 per cent to $1.029 billion.

Earnings from exports increased by 18.7 per cent in December 2017 to $1.02 billion from $ 859 million in December last year. Earnings from textiles and garments exports contributed largely for this growth.

Revenue from textiles and garment exports continued to increase significantly in December 2017 with increased exports to the European Union (EU) following the restoration of the GSP+ facility in May 2017.