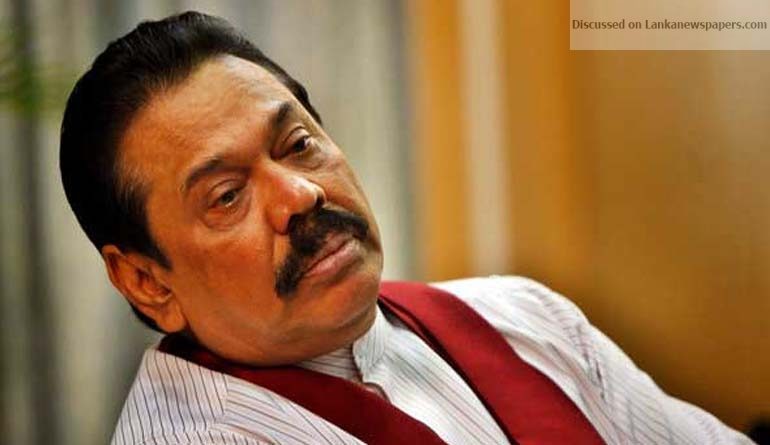 Referring to Ceylon Politics column published last week (29 April 2018) under the headline “WHO MESSED UP THE GAZETTE NOTIFICATION SUMMONING PARLIAMENT?” where it was mentioned that many criticized the officials at the Presidential Secretariat of failing to perform their responsibilities, Secretary to the President Austin Fernando has sent the following right of reply:
“I refer to the first few paragraphs of the article under the title “WHO MESSED UP THE GAZETTE NOTIFICATION SUMMONING PARLIAMENT?” Since, we have our comments on it, we appreciate if you publish the clarification given below, as right of reply to the quoted paragraphs.
It is true that a typological error has occurred, as stated in the said article. It is a human error. This is why a Notice of Correction was published under Gazette Extraordinary 2068/24 on 26.04.2018. When a public notice is given in this manner courtesy demands decent treatment than what has been done in this article.
In addition, the reference to the “Chamber” in lieu of “Hall” of the Parliament is also highlighted, although these two terms are internationally used complementarily.
To evaluate performance levels of our officials in the Presidential Secretariat to carry out their responsibilities, and of the Government as a whole based on a typological error definitely seeps below any imagination of sanity. It amounts to ridicule, because there are technically accepted norms and indicators for such evaluation. If we are to evaluate the quality of Ceylon Today on these referred references, it would certainly not do justice to your newspaper, and will not be a fair act at all, as the quality of newspapers is evaluated by more serious criteria than this type of journalistic behaviour.
Finally, we observe that the four paragraphs in the quoted article, is probably less than 10% of the full article, though the title is based on them!”