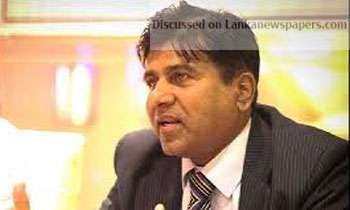 There is no point in forming national governments amidst a culture of levelling allegations against each other and it is more advantageous for the country to move forward under a non-partisan President, said former Minister MP Wijeyadasa Rajapakshe in Kandy on Sunday.

Mr. Rajapakshe expressed this view when he met the Mahanayake of Asgiriya Chapter Most Ven. Warakagoda Sri Gnanarathana Thera and the other Anunayakes of the Asgiriya Karaka Sabah.

Speaking further he said that the non-partisan President whom they brought into power has now got entangled in a political imbroglio.

“The SLFP which he gave leadership has now broken into three. The UNP has been subjected to an erosion. If democracy is to forge ahead in a country the parties should be strong,” he said.