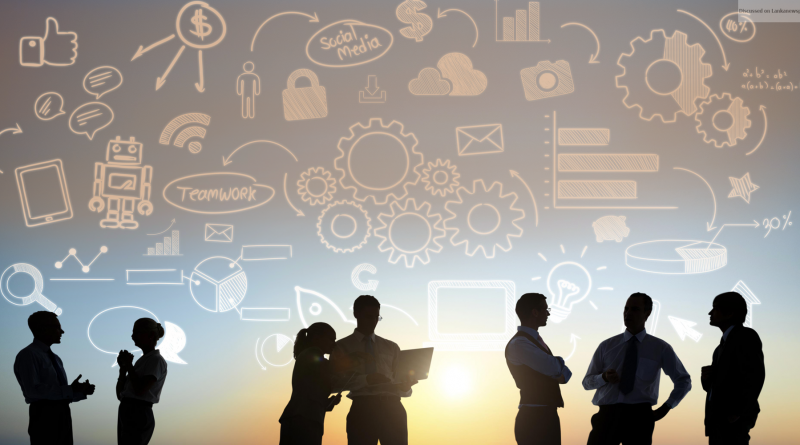 If you are a director or a shareholder having 25 percent or more shares in a company, it won’t be too long before an officer from the Criminal Investigation Department (CID) making a visit to your home or office to inquire how you mange to own that and what your other income earning streams are. 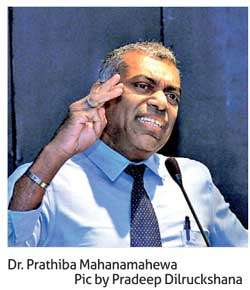 The government is planning to bring in reforms to the existing Companies Act, giving powers to the CID to extract any information from a director or a shareholder of a private company, if he or she has a 25 percent or more stake in an entity.
According to Colombo University Law Faculty Senior Lecturer Dr. Prathiba Mahanamahewa, the new provision that is being mooted is aimed at tackling the growing risk of money laundering.

“Very soon the Companies Act is going to be amended. If any person has 25 percent of shares or any director has 25 percent of shares, every detail can be sent to the CID for money laundering (purpose),” said
Dr. Mahanamahewa.
Speaking at a seminar organised by the Sri Lanka Institute of Directors recently, he however pleaded those who were present in the audience to not let this amendment passed in parliament because it puts a director of an entity under tremendous pressure.
“Don’t let this amendment be passed because it is highly pressuring the directors. Even innocent directors can be questioned without any reason,” said Dr. Mahanamahewa, who is also a former Commissioner at the Securities and Exchange Commission (SEC) of Sri Lanka.
The amendment now being mulled is a response to Sri Lanka being ranked among the top money laundering destinations.
“If you have more than 25 percent shares, they will come and definitely ask a lot of questions. But every director is not a money launderer,” he said.  He also pointed out that the 25 percent shareholding limit too remains arbitrary. “I don’t know where this 25 percent limit came from.”
The amendment could become a serious issue for the privacy of the majority innocent directors and shareholders because Sri Lanka does not have data protection laws and there is no guarantee that the CID won’t share such information with third parties.
Besides this new amendment to the Companies Act, the new SEC Bill, which is awaiting the parliamentary nod, is also expected to exert a lot of pressure on the shareholders and directors, Dr. Mahanamahewa remarked.