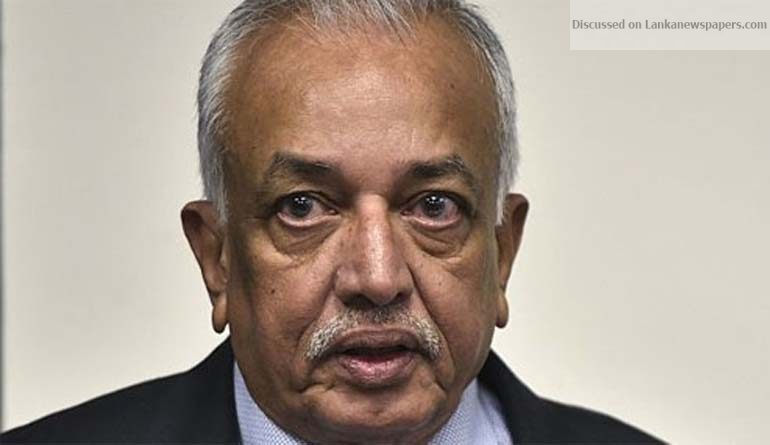 Minister Malik Samarawickrama says that he has resigned from the Chairmanship of the United National Party (UNP).

The Minister of Development Strategies and International Trade stated that he handed over his letter of resignation to the party leader Prime Minister Ranil Wickremesinghe.

On Thursday (5), Minister Kabir Hashim had also stepped down from the position of UNP General Secretary in order to make way for party reforms.

The UNP yesterday decided to appoint an advisory committee comprising 12 MPs to provide recommendations to make changes in the UNP higher ranks.

The top positions in the party are expected to be filled before the end of this month.