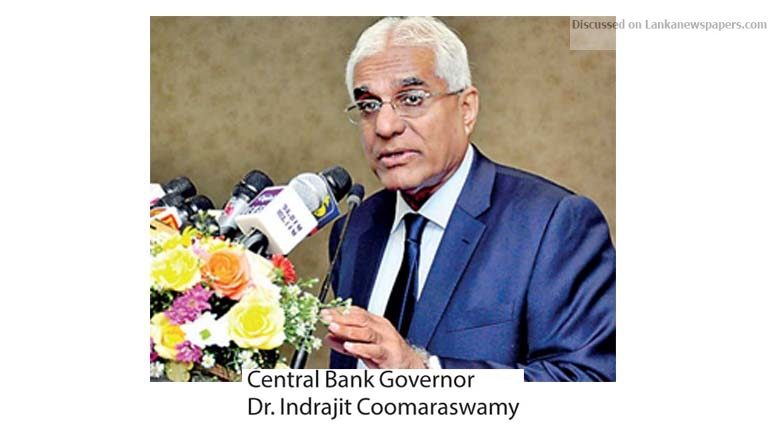 The Central Bank has released a Request for Proposals to raise a Foreign Currency Term Financing Facility (FTFF) of $ 1 billion this year as the Government prepares to repay record levels of foreign debt from 2019.

The FTFF would be denominated in US dollars, Japanese yen, euro or their combinations up to $1,000 million or its equivalent, the Central Bank said, calling for proposals. “The FTFF is expected to be raised at a fixed rate or a floating rate, linked to the USD, JPY or Euro 6 Month LIBOR or its successor with a maturity period of three years or more. The proceeds of the FTFF will be used for the purposes of financing the expenditure as approved in the Budget for the fiscal year 2018,” the document said.

Issuing a Request for Proposals for the FTFF, the Ministry of National Policies and Economic Affairs, on behalf of the Government of Sri Lanka (GOSL), invited financing proposals from domestic banks incorporated in Sri Lanka and international banks or investment houses for the proposed FTFF.

A Steering Committee will announce the banks picked by the Government on 6 April.