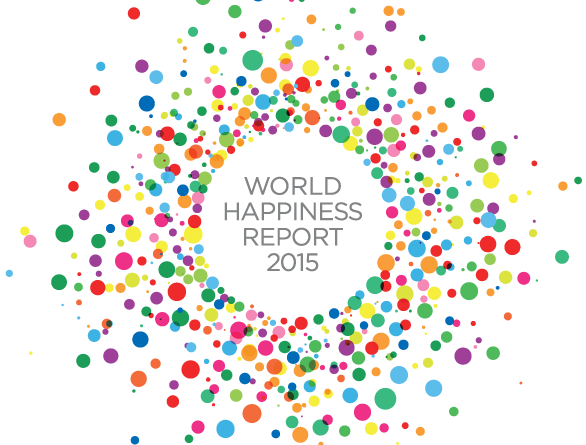 Finland rose from fifth place last year to oust Norway from the top spot. The 2018 top-10, as ever dominated by the Nordics, are: Finland, Norway, Denmark, Iceland, Switzerland, Netherlands, Canada, New Zealand, Sweden and Australia.

The United States came in at 18th, down from 14th place last year. Britain was 19th and the United Arab Emirates 20th.

One chapter of the 170-page report is dedicated to emerging health problems such as obesity, depression and the opioid crisis, particularly in the United States, where the prevalence of all three has grown faster than in most other countries.

For the first time since it was started in 2012, the report, which uses a variety of polling organisations, official figures and research methods, ranked the happiness of foreign-born immigrants in 117 countries.

Finland took top honours in that category as well, giving the country a statistical double-gold status.