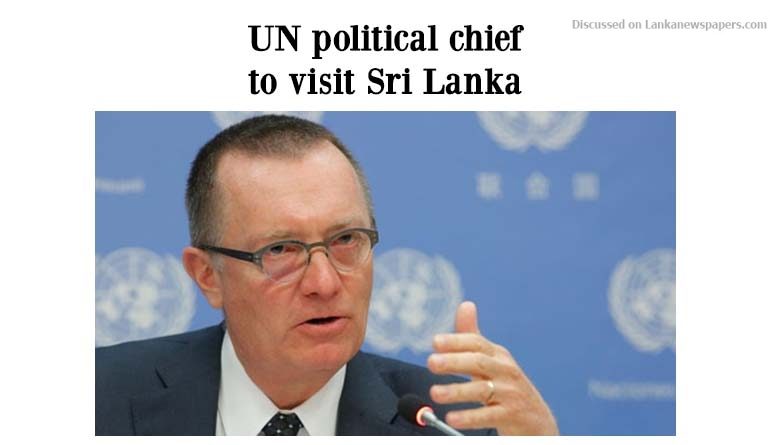 Feltman, the UN under-secretary-general for political affairs, will arrive Friday for three days of talks with Sri Lankan leaders and is expected to visit Kandy where two people were killed in the violence.

UN spokesman Stephane Dujarric said the visit was planned before the state of emergency was imposed.

“We are obviously concerned over reports of the ongoing communal violence and we welcome the government’s commitment to addressing the tensions and achieve reconciliation,” he said.

“We urge all Sri Lankans to resolve their difference through dialogue.”

The government said it was imposing the state of emergency after police failed to curb violence in Kandy, where mobs burned mosques, homes and businesses belonging to Muslims.