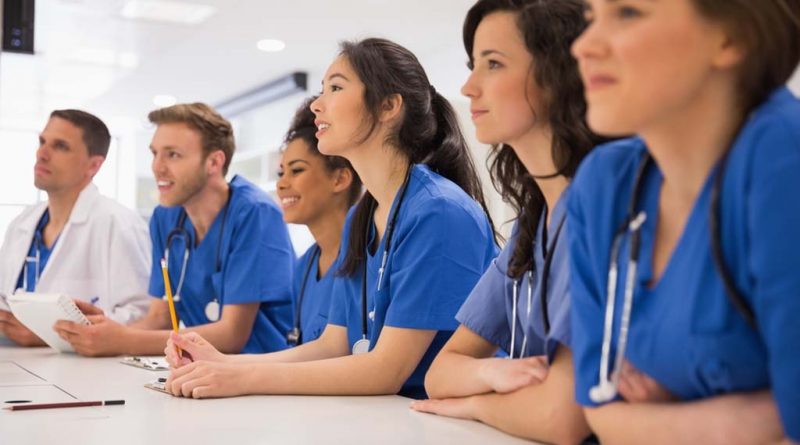 The government is likely to rescind its decision to make simple passes for Biology, Chemistry and Physics at the GCE AL the minimum educational requirement for entry into medical education, Higher Education Minister Lakshman Kiriella yesterday (21) said in Parliament.

Kiriella said so when JVP MP Nalinda Jayatissa said it was unfair to consider 3S passes as the minimum requirement for medical education, Kiriella said he saw the logic in Jayatissa’s argument.

Jayatissa: Isn’t it unfair to introduce such a low value of Z-score for the entrance of medical colleges? Why can’t you at least make 3B passes the minimum requirement?

Kiriella: There are so many good medical officers including some members of the Government Medical Officers’ Association (GMOA) who obtained 3S passes at the GCE A/L. But, we can discuss this at length.

Jayatissa: During the war, students who were in war-torn districts like Kilinochchi were able to enter medical colleges with 3S passes. But, that requirement should not be applicable to the entire country. Therefore, you should consider at least 3B passes as the minimum requirement.

Kiriella: We can work on that.

Jayatissa: The problem is you always say that you can consider something. But no action is taken thereafter.

Kiriella: You can present a request as regards this matter. Thereafter we can discuss it.